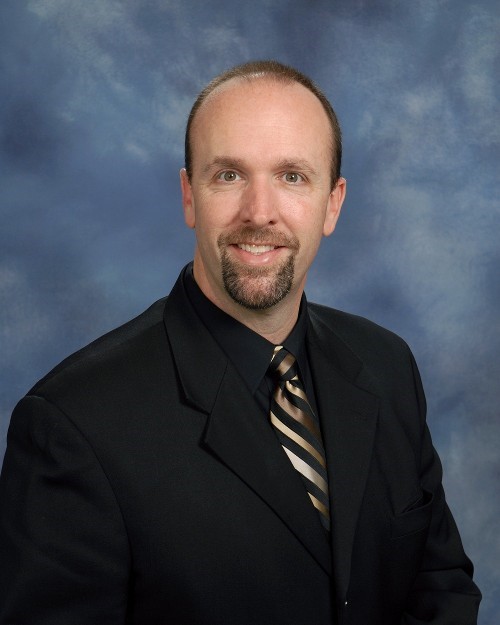 Jamie Smith demonstrates his lifelong love of music both personally, as a trumpet player and vocalist, and professionally through his vocation as an arts school principal. He has devoted  25 years to public school education and administration, during which time he has continuously been active as a part-time church music minister. Jamie received his bachelor’s degree in Music Education from Erskine College in 1994 and later earned his master’s degree in School Administration from Furman University.  Jamie is the principal at Southwood Academy of the Arts, a magnet middle and high school which emphasizes the integration of fine arts into core curriculum. He and his wife Kelly, have two daughters, Savannah and Sara Kate.